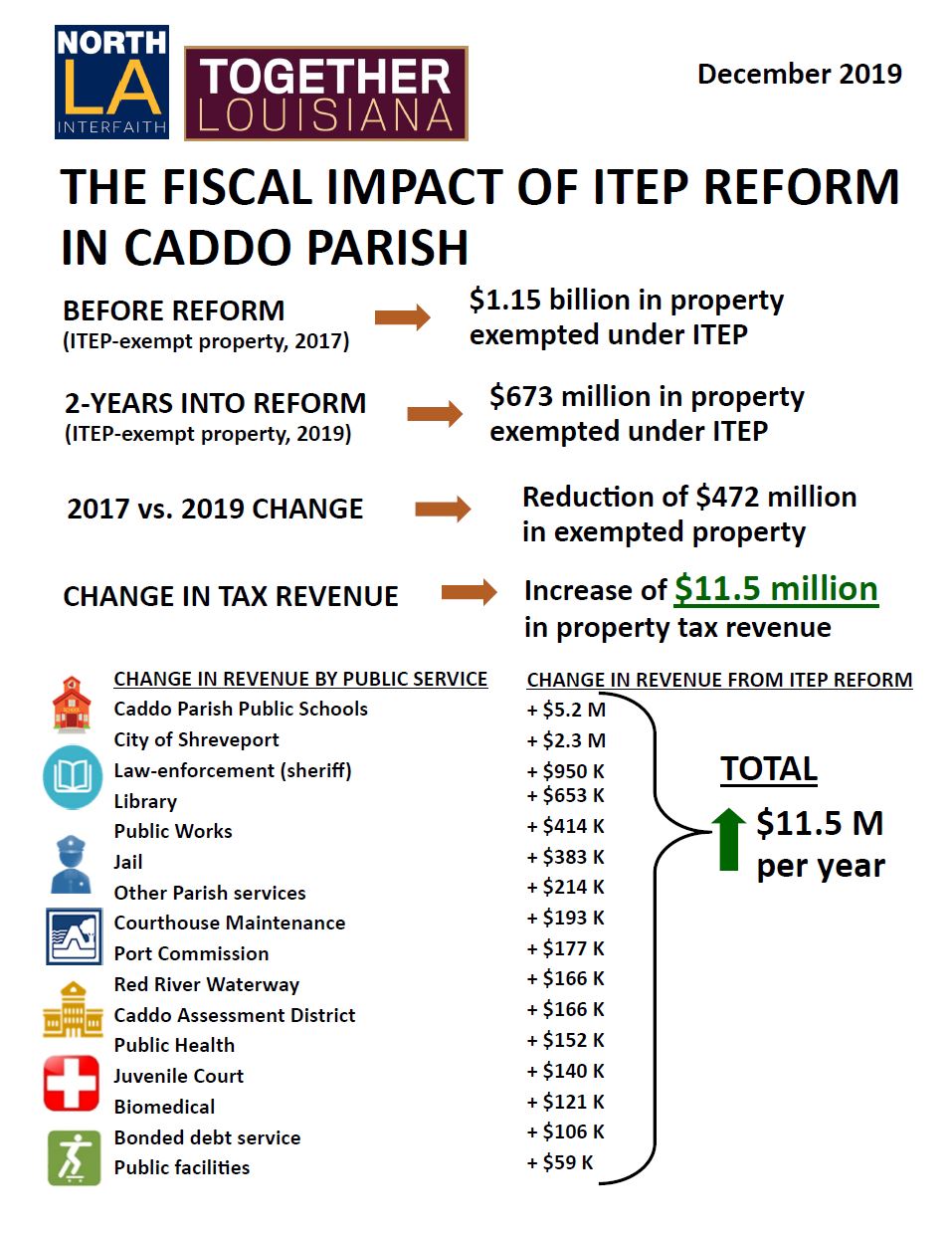 Catholic Diocese partners with Interfaith on "Faith in Action" training 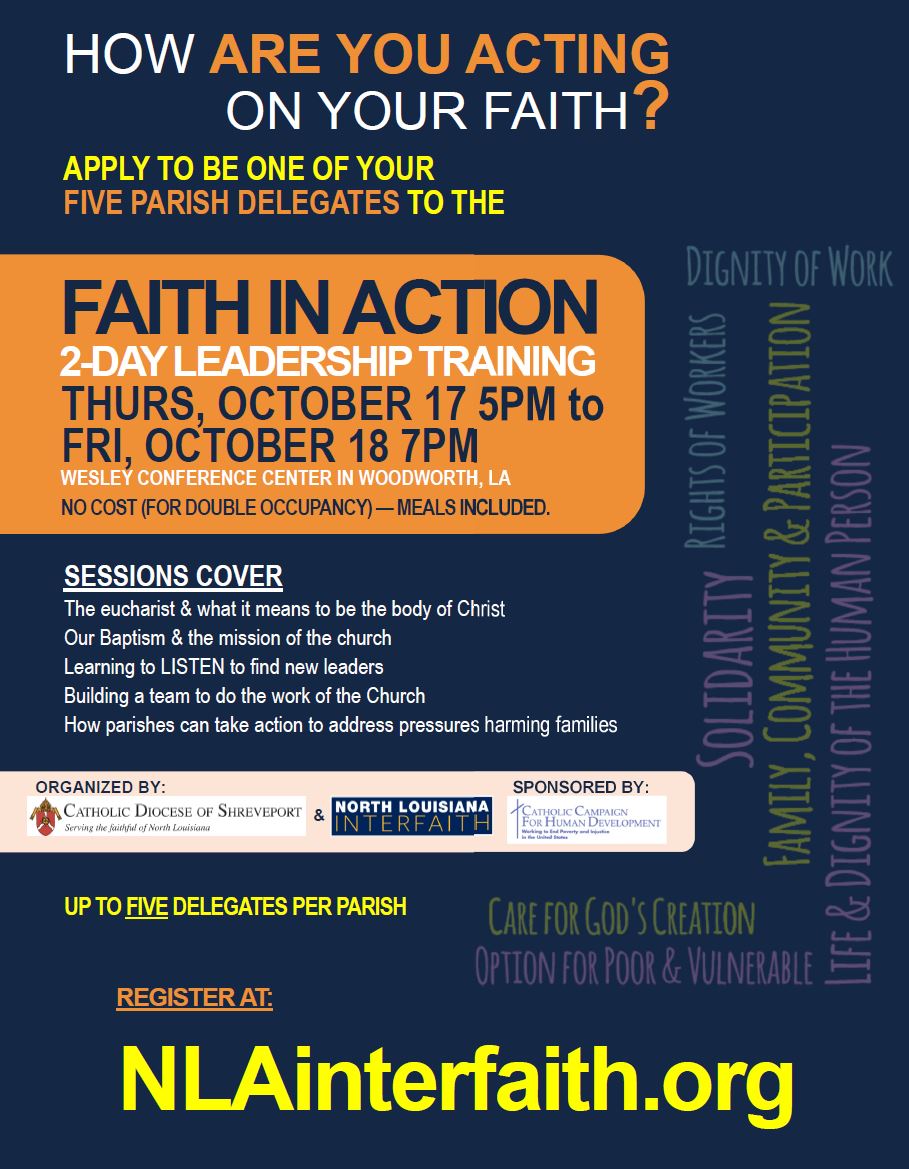 North Louisiana Interfaith is partnering with the Catholic Diocese of Shreveport for a "Faith in Action" leadership training on October 17th and 18th.

The purpose of the training is to strengthen the ability of Catholic churches to act on their call to do justice in their local communities.

The training is being offered by the Interfaith Education Fund through a grant by the Catholic Campaign for Human Development (CCHD).